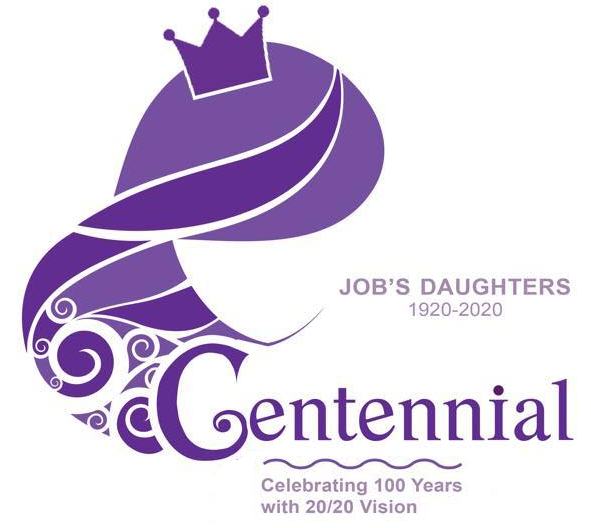 Join us as we celebrate our centennial year!! That's right - Job's Daughters has been around 100 years as of 2020!!! We accept new registrations all year long...

Do you like making new friends? Do you like doing fun things? Do you like helping others? Job's Daughters is a girls' leadership organization. The members learn important life skills through planning and participating in service and fun activities.

There are more than 30,000 girls in five countries who share a common bond of sisterhood. Job's Daughters is a fun group for girls between 10 and 20 years old. They learn important life skills such as:

The organization was founded in 1920 and have groups (called Bethels) throughout Canada, US, Australia, Brazil and the Philippines.

As the second largest organization for girls, Job's Daughters can provide many opportunities for personal development in a positive, supportive and safe environment at the same time. As a member, you can travel to other Bethels, Leadership Camps and Rallies to meet new girls just like you and as you progress in your career with Job's Daughters, you will be eligible to apply to scholarship programs that are available to its members. You probably already heard of these famous jobies, can you recognize some of them?

Job's Daughters is a fun group to where girls can belong and just be themselves! Check us out - you'll be glad you did!

Meetings are the 1st and 3rd Thursdays of each month starting at 7 pm. Annual dues are $50.oo with discounts available for multiple members of the same family